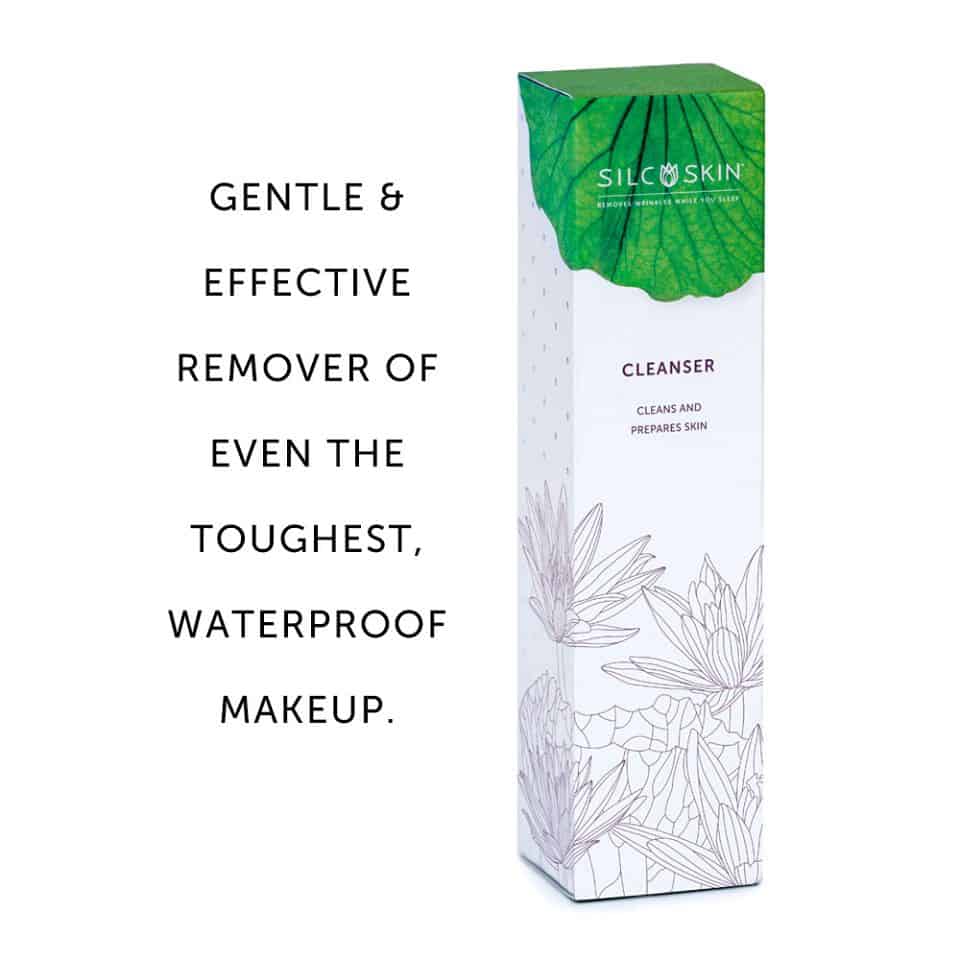 It’s been a while since we last posted cleaning instructions and since then, there’s been some changes.

We refer in the main to the Cleanser which Silcskin introduced to the market some time ago and which many of you have since purchased.  We love the stuff – and use it as a general cleanser.

It was specifically designed to be multi-purpose in that it cleans the surface of your pads magnificently – but also is used to clean the skin in preparation of pad placement.

As the silicone draws moisture from our bodies to hydrate the surface of the skin, in so doing it also draws out oils and embedded ingress etc which of course ends up on the surface of your pads.  Over time this serves to break down the silicone so you want to ensure you cleanse your skin well prior to applying.

Then there’s the cleaning of the pads which as we know is also all important.  The sunlight / velvet soap has always been our mainstay up until the introduction of the cleanser as it was and still is an ideal moisturiser free (so important!) soap that is easily obtainable and economical.  The cleanser however is next level as it cleanses both the skin and the pads surface.

We’ve just recently been made aware by the inventor of Silcskin, Camille Calvet, that this very cleanser is also a ‘gentle and effective remover of even the toughest waterproof makeup’.  How wonderful!

For those of you who don’t know, Camille has won a couple of Emmy’s in her time for being a Hollywood makeup artist – so ahem, she knows a thing or two about makeup 🙂 !

Camille use to work extensively with silicone prosthetics (think Kill Bill, Star Trek and masses of others) and she noticed way back then that her customers skin was much more supple after having had the silicone masks applied.  She then underwent thyroid cancer treatment and they used silicone on her scar in hospital.  These two ideas were put together to then invent the first ever anti-wrinkle silicone Decollette Pad for Chest Wrinkle repair.  As we know, they have been sold worldwide now for many many years (we are going back to the early 2000’s that they were first invented) and Skinvigor8 have been distributing in Australia since 2008.

Every Single Other Silicone Anti-wrinkle Pad on the market – is a copy or our ORIGINAL & Longest Lasting 100% medical grade silicone anti-wrinkle pads.

So if you’ve tried other brands and you’ve wondered why they just don’t seem to be the same quality, last anywhere near as long, do what they’re meant to do and quite simply do not cut the mustard – that is because it is a poor imitation of the Original Silcskin Pads.

On that note, check out the cleanser – it’s fabulous 🙂